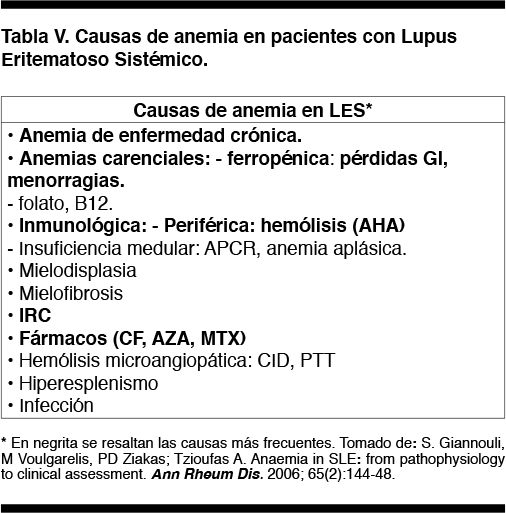 The main aim of the present study is to summarize the clinical features ofpatients with SPH. This was a retrospective analysis of consecutive patients with present or previous diagnosis of SHP, observed in a Gastroenterology Department, in a period of 2 years.

Patients with clinical, radiological or laboratory alterations suggestive of cirrhosis were excluded. Causes of SPH, clinical manifestations and outcomes were registered. Potential factors associated with gastrointestinal bleeding were analyzed.

In the study period a total of 22 patients male – 17; mean age – 9. There were no cases of variceal rebleeding and two patients died. Patients without liver enzymes elevation had a higher probability of gastrointestinal bleeding Acute and chronic pancreatitis are the major causes of SHP. Gastrointestinal bleeding is the most important clinical manifestation and patients without liver enzyme elevation seem more prone to bleed.

Specific treatment is seldom performed or needed. Sinistral portal hypertension SPH is also known as splenoportal, left-sided, segmental, regional, localized, compartmental or lineal portal hypertension. Pancreatic inflammatory or neoplastic diseases are the main causes of SPH. UGIB can be controlled by endoscopic treatment but definitive therapy with splenic artery embolization or splenectomy can be deemed necessary.

Treatment of asymptomatic SPH patients remains controversial. The present study summarizes clinical presentation, aetiologies and outcomes in a cohort of consecutive patients diagnosed with SPH. Potential factors associated with increased UGIB risk were also determined. In this single-centre study the medical records of all consecutive patients observed in a Gastroenterology Department duringwith present or previous diagnosis of SPH were retrospectively analyzed.

The statistical software package SPSS The study adhered to all principles of good clinical practice. Informed consent was obtained from all patients prior to endoscopic or other interventions deemed necessary.

In this 2-year period a total of 22 patients male – 17; mean age – There were no records of gastrointestinal bleeding from other locations or aetiologies.

The remaining 14 patients were asymptomatic or had unspecific symptoms such as abdominal pain. Clinical and laboratory characteristics are resumed in Table 1. All patients have no liver function abnormalities. Abdominal imaging was available for hiperesplenlsmo patients CT scan – In the imagiological evaluation there were no liver alterations suggestive of cirrhosis or abnormalities in the portal vein. Endoscopic ultrasound was also performed in nine patients Eighteen patients had partial or total occlusion of spleen venous system due to acute pancreatitis, chronic pancreatitis or pancreatic neoplasms.

Three patients had history of pancreatic surgery, all due to malignant neoplasms: One patient had an arteriovenous malformation without occlusion of splenic vein. Five patients with UGIB were submitted to endoscopic treatment cyanoacrylate obliteration of fundal varices – caysas esophageal endoscopic variceal ligation – 2. The two patients with esophageal dd bleeding were later included in an endoscopic elective ligation programme.

Three patients with UGIB had no active bleeding in the first endoscopic evaluation and a watchful waiting strategy was adopted. These patients had no immediate rebleeding and were later referred for angiographic or surgical intervention. Splenic artery embolization was performed in five patients Fig. Two of them were afterwards submitted to splenectomy. Surgical treatment splenectomy with or without pancreatic resection or pseudocyst drainage was also performed in another three patients.

Study of hereditary thrombophilias was available in three cases and it was negative for all of them. The two patients with walled-off pancreatic necrosis were submitted to endoscopic drainage and necrosectomy. Median follow-up time was 24 months range months. There were no cases of variceal rebleeding but two patients died, one due to pancreatic carcinoma and another from infectious complications not related with SHP. There were no other factors predictive of increased risk for UGIB.

Thrombotic occlusion of the splenic vein is generally the primary cause of SPH and pancreatic diseases are the main sources of such thrombosis.

Three patients had history of pancreatic surgery but, according to the medical records, SHP was not present before surgery. SHP after pancreatic surgery was previously documented by other authors. It is interesting to notice that one patient had not a total occlusion of the splenic vein. This patient presented with massive UGIB due to a fundal varix that was controlled with cyanoacrylate.

The imagiological studies revealed an AVM involving the splenic artery and vein, determining a major overflow in the splenic vein and splenomegaly. 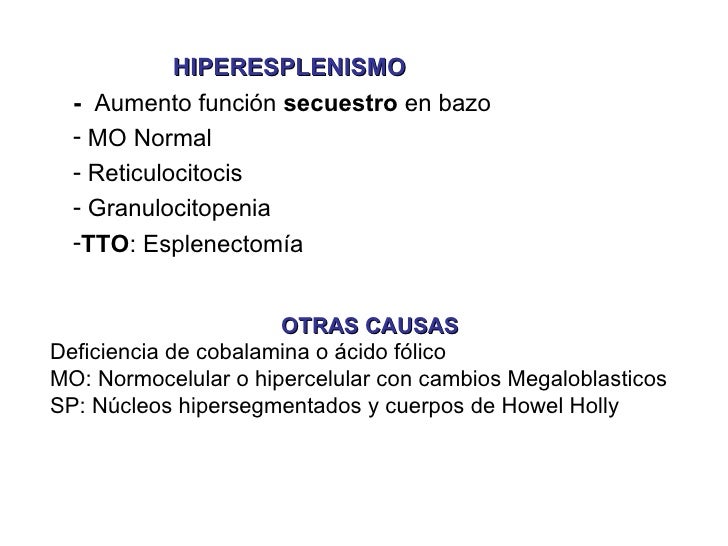 Regularly, esophageal varices are less common than fundal varices because the portal venous pressure is normal and blood drainage is through a patent coronary vein. Combined esophageal and gastric varices or isolated esophageal varices occur only when the coronary vein drains distal to the obstruction in the splenic vein. SPH is often associated with splenomegaly and normal liver function. Some authors reported that splenomegaly was universal in their patients with SHP but, that did not happen in reports from another authors.

These patients had, apparently, a lower risk of UGIB but we found no plausible explanation for such fact. It would be interesting to see if such finding is reproduced in series of SHP from another centres.

Management of SPH involves surgical correction of the underlying causes, such as pancreatic neoplasms or cysts, combined with splenectomy, to diminish the arterial inflow into the left portal system. All of them were previously vaccinated and received antibiotic coverage during the procedure, as stated in medical literature.

Surgical intervention was also advocated in the past for asymptomatic patients but, now it is not consensual and a conservative management might be acceptable in such circumstances.

We identified five patients with hypersplenism. The other two had esophageal varices, amenable to endoscopic ligation, and the platelet count was only slightly diminished. Previous reports had also identified a high success rate in variceal eradication with the simple use of endoscopic therapies. From the eight patients with UGIB four were proposed for specific angiographic or surgical intervention, two were the ones with esophageal varices and another two had history of recent pancreatic surgery and a conservative approach was decided after endoscopic control of bleeding.

However, this procedure is not risk-free and it is difficult to assume such approach in asymptomatic patients. Further studies are needed in this area of knowledge. It is also interesting to notice that there are few cases of SHP related with coagulation disorders. Our study has some important limitations that must be highlighted: SHP is generally associated with pancreatic disorders and in our series acute or chronic pancreatitis were the main aetiologies.

Most patients are asymptomatic and UGIB is the main clinical manifestation. Anticoagulation is not consensual and must be considered in a case-by-case scenario. Gastrointestinal hemorrhage from leftsided portal hypertension.